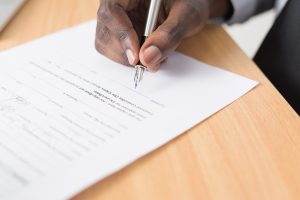 SB326 (Hill) periodically establishes new requirements for associations to inspect the infrastructure, referenced as elevated structures such as balconies, decks, stairways, and railings. The legislation requires builders of new construction to provide the association with a complete set of plans before the first escrow closes with the first owner in the association. This would include “as built” plans.

The legislation requires that associations conduct a visual inspection (by an architect or structural engineer) every nine years of a statistically significant sample of elevated structures such as balconies, decks, stairways, and railings. If evidence of water intrusion is found, the inspector must use their best professional judgment concerning any further investigation. The legislation does not define what is meant by a “statistically significant sample.” Presumably, this would have to be determined by the inspection consultants.

The legislation requires the inspector to write a report, including the current condition of the elevated structures, the expected future life, anticipated performance, and repair recommendations. The inspector must also notify the local code enforcement agency (city, county, etc.) of any imminent threat to personal safety.

The first inspection must be completed by January 1, 2025. The legislation states that the association’s board of directors will determine whether to pursue claims against the builder or developer and that builder/developer-affiliated board members cannot participate in the decision. 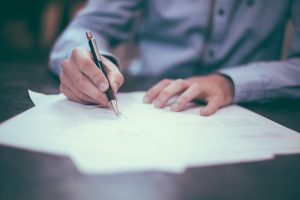