You are here: Home / Bitcoin / Collecting Bitcoins to Use In a Transaction

The big question of how to get bitcoins.

After acquiring a basic knowledge of what bitcoin is and how the wallet really work, you may want to get into the digital currency world and get some bitcoin for yourself. Thus the big question arrives to your mind: How do I get bitcoins?

After you get the knowledge of the origin of every single bitcoin, which is based on a mining process, you’ll believe that the best way to get them is by joining this mining process. The thing is that, this has become very difficult, because the fast popularity grow of the crypto currency.

Every single bitcoin comes as the result of a previous transaction. Thus, the way to get them, when you don’t have any, is by receiving a transaction from someone else, when you purchase them using cash or also by mining new bitcoins.

When you know an individual, who uses bitcoins, you can ask him/her to get bitcoins. In case you don’t know anyone who posses them, you can get bitcoins by offering another kind of transaction with just another bitcoin user, resulting you getting paid in bitcoins. The alternative option is by mining them yourself.

In case you cannot purchase bitcoin from someone else, you can get them by mining them. The term mining here means: solving a complex mathematical problem, which intention is to validate other individuals transactions. In return you’re awarded with bitcoins. Receiving bitcoins is sometimes free, but a fee may be included for sending them, it depends on the online platform you use. Before getting into mining bitcoins, you need to understand, that it’s not an easy way to get bitcoins, it requires some tech knowledge, which may not be practical for you.

In case, you don’t know anyone who posses bitcoins, you don’t have anything to sell to exchange for bitcoins, there’s a way to buy bitcoins. There’re several online platforms, these sell bitcoins by a process called trading/exchanging. Here I list some ways you can purchase bitcoins:

Buy bitcoins from a person.

There are online marketplaces where you can buy bitcoins in a person-to-person scheme. You can pay these individuals with cash or by other ways. The good think is that you and the seller can arrange the payment method: cash in person, cash by deposit, bank wire, PayPal, etc. The key element here is to find someone trustworthy. A good tip is using an escrow online service, this way you can protect yourself against any kind of fraud. The good thing about these online escrow platform, is that everyone should upload their scanned ID, this guarantees security during the transactions. 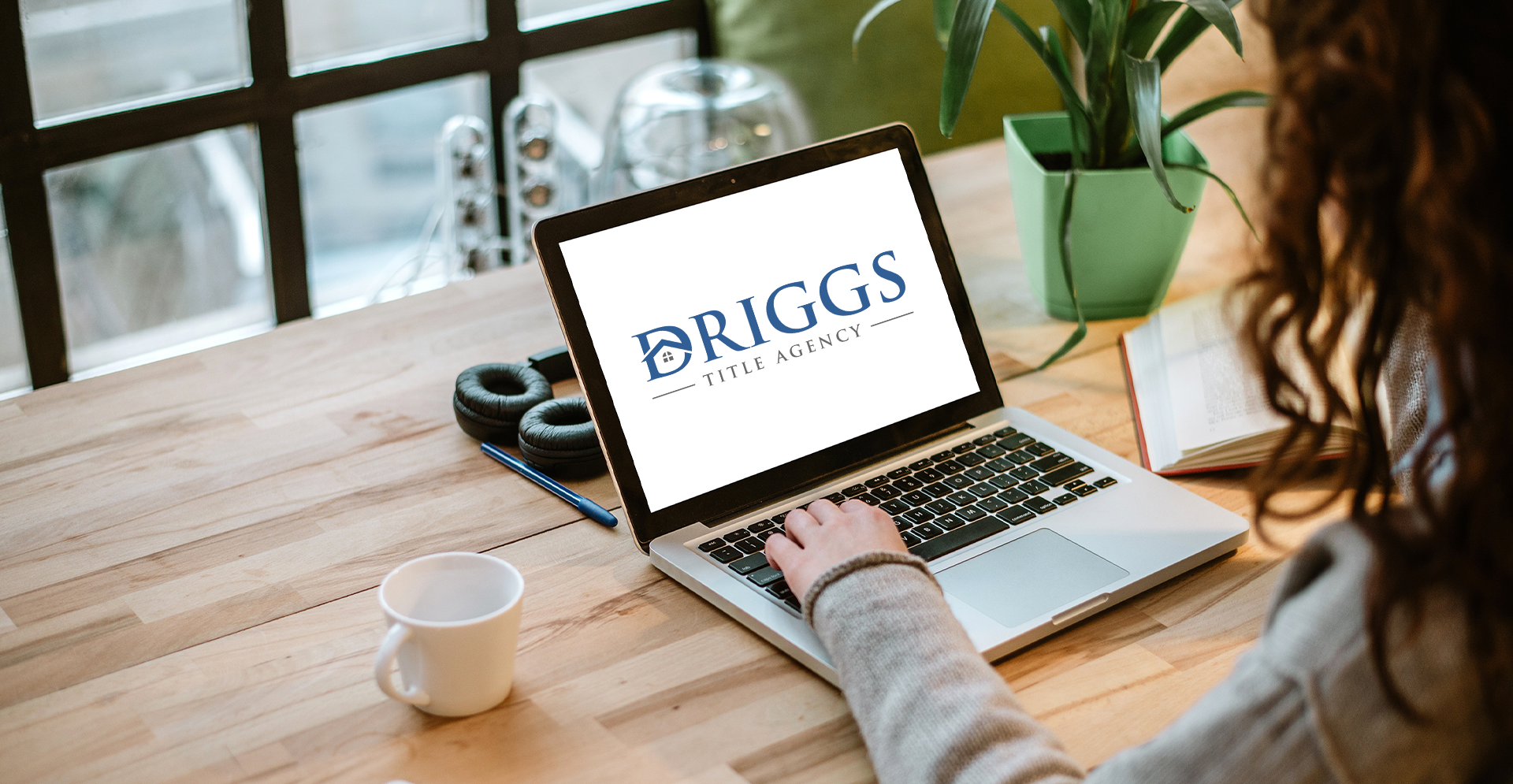 Buy bitcoins from an exchange and outlet.

Bitcoin exchanges or outlets are basically online services that make it easier for buyers and seller to do bitcoins transactions. To be part of one of these, all you need is to create an account and get your identity verification before you can buy or sell bitcoins.

Buy bitcoins through an ATM.

Some cities around the world offer physical bitcoin ATMs. You just get your bitcoins through them using local fiat currency. Governments regulate the uses of these ATMs for security purposes. Sometimes finding a bitcoin ATM near your location may be difficult, because even the location where these are installed is regulated.